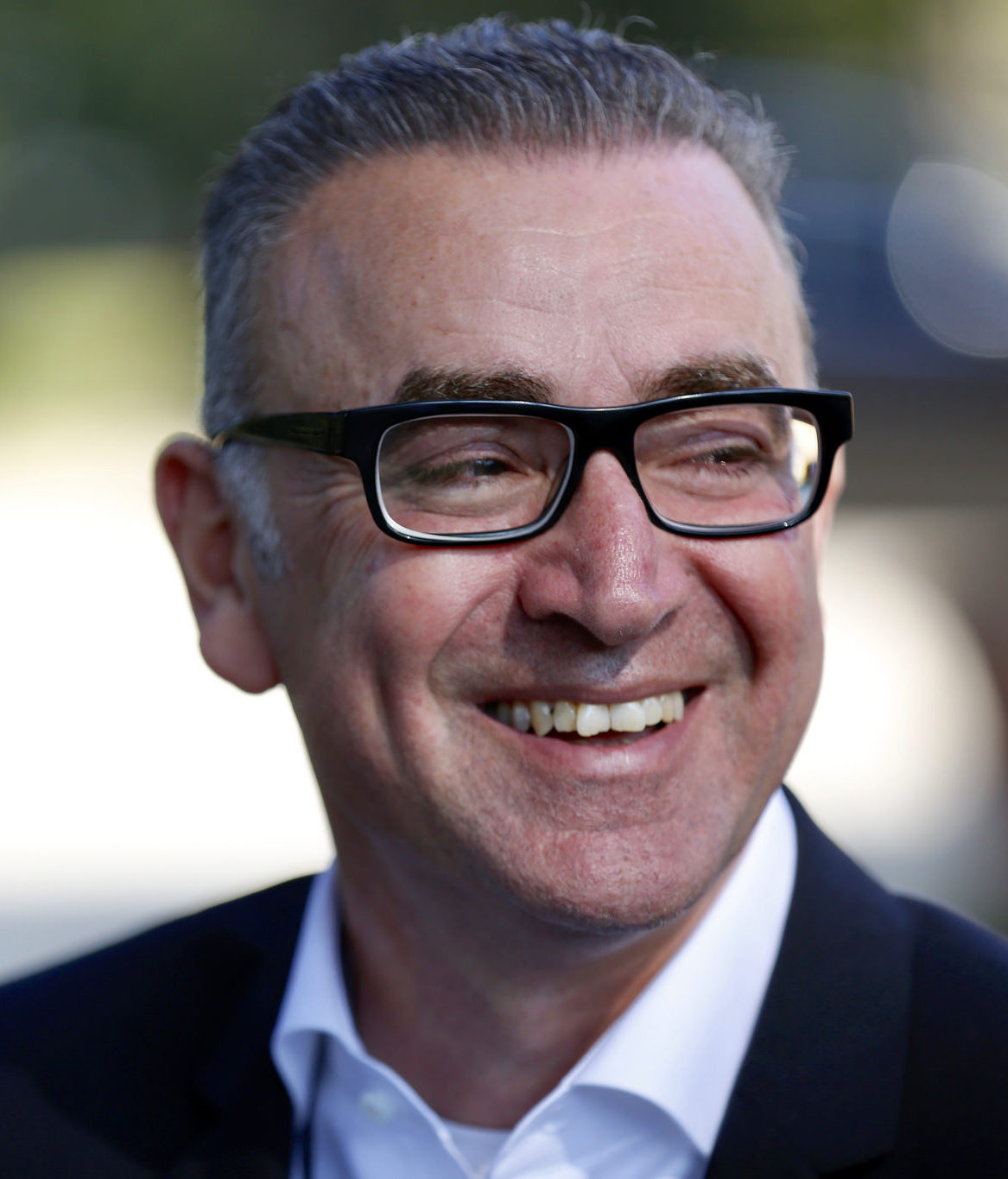 Founder and Chair of Board

Djaffar is an engineer by trade and made his fortune as a real estate entrepreneur. Today he is driven by the vision of a fair and sustainable society. He established the Human Act foundation in 2016 with the mission to transform the global distribution of wealth towards a more equitable society through systemic change, and with it, the initiative Move Humanity. To engage like-minded millionaires across the world to push for taxes on wealth he created Millionaires for Humanity in 2019. Learn more about Djaffar and why he founded Human Act here. 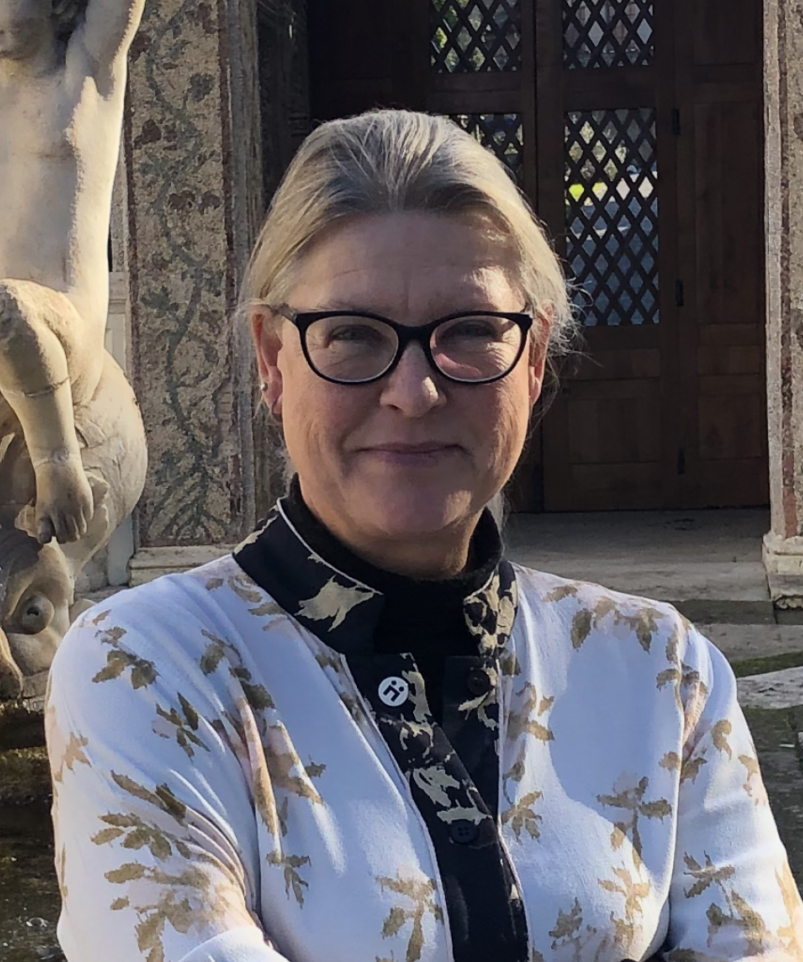 Founder and Board Member

Ané founded Human Act and Millionaires for Humanity with her husband, Djaffar, when they decided to donate half of their fortune to create the foundation in 2016. Ané has worked in a variety of professions, from ranking train carriages to being a kindergarten teacher. She is now focusing on systemic change by advocating for a 1% wealth tax globally. Her passion for philanthropy and advocacy stems from her early life experiences and a belief in creating an equitable society so no person is left behind. Learn more about Ané and why she founded Human Act here. 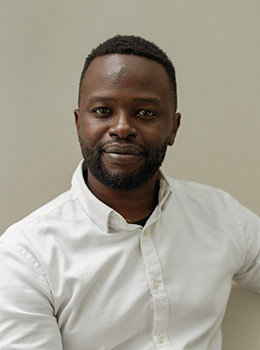 Ian is the always smiling CFO, responsible for managing the financial actions of our organization and has been a part of Human Act since the very beginning. He’s educated from the University of Southern Denmark with a degree in Economy and Business Administration and has a past in sales. Ian is passionate about learning all kinds of skills and becoming really good at them – like when he became a national taekwondo champion in 2008. 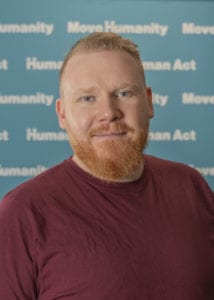 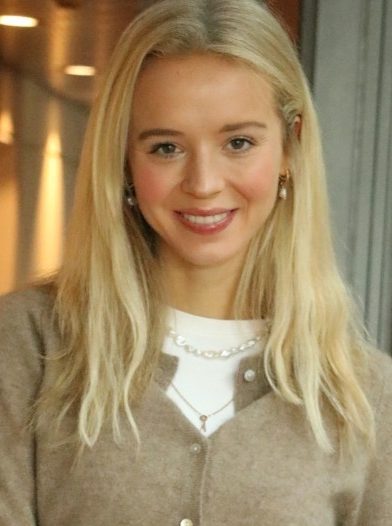 Andrea is assisting with research, analysis and communications while she is studying International Business in Asia at Copenhagen Business School. She is the President of the student organization CBS Aid, the first of its kind to empower university students to take action and help the less privileged. Through her work there, she has previously partnered up with Human Act for collaborations. Andrea speaks Chinese, Norwegian and English and is a huge football fan. 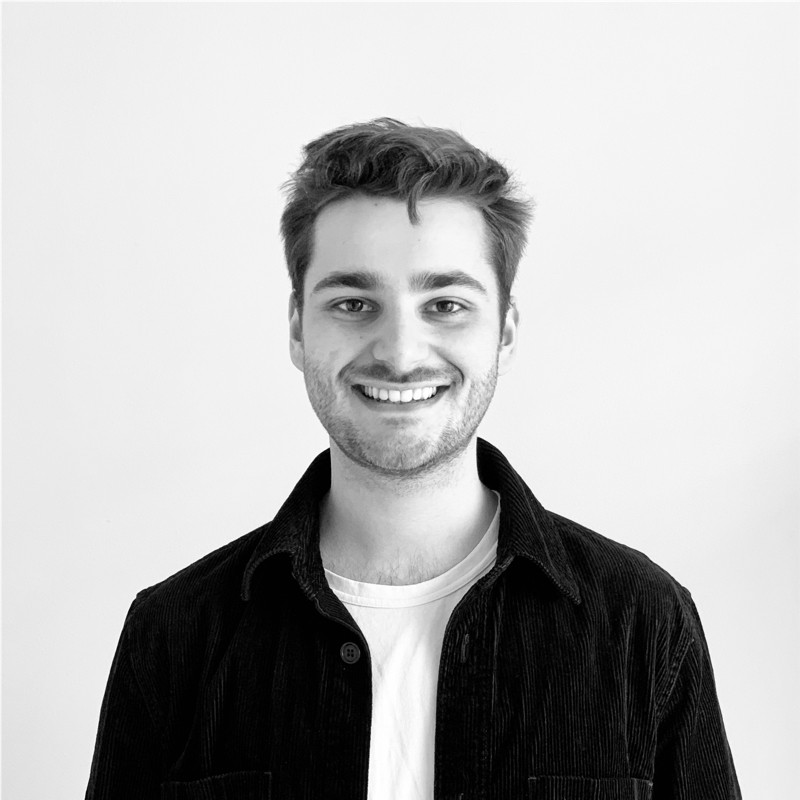 Oscar helps with finding and engaging millionaires to become wealth tax advocates. He is currently studying a Master’s degree in Global Studies at Roskilde University and holds a degree in Human Geography from the University of Sheffield in England. Oscar is British and French but recently moved to Denmark, and as a brit, he naturally loves rugby both as a player and a fan. Some people might call Oscars career change from being a butcher at Slagter Lund to start finding millionaires slightly unconventional, but for us, it makes a whole lot of sense. 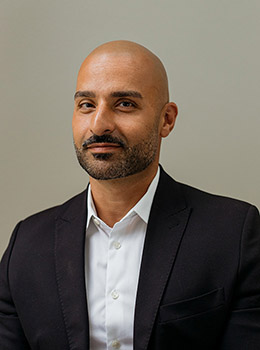 Sina is the property manager for Arca Bolig and is responsible for all of Human Act’s properties in Denmark. He has worked within almost every aspect of the real estate industry, from sales and assessment of to project management of new construction projects, rental of homes, and commercial leases. Sina has an eagle-eye overview of the office and likes to make sure that everyone is happy and well-fed. On his Instagram, you won’t find anything except pictures of his daughter Alice. 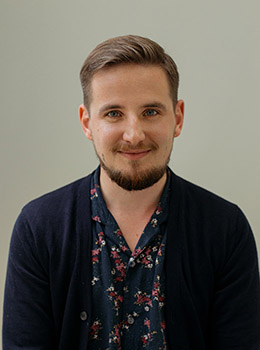 Peter has been supporting the management of Human Act since 2019. In 2021, he also became the CEO of Human Act Development, a venture investment company that supports Human Act Foundation with financial funding. He has held various leadership positions in both bigger corporations and startups, primarily within commodities and subscription-based businesses. When Peter is not scoping our next investment, he is a passionate mentor and board member. 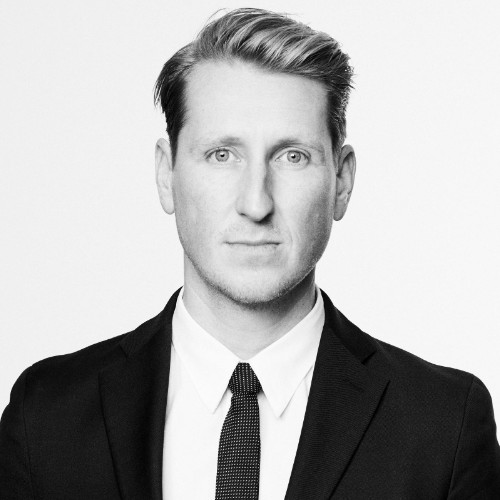 Peter works with the other Peter at Human Act Development, a venture investment company that supports Human Act Foundation with financial funding. He has been an HR Manager for eight years at Berlingske Media, where he was recognized as a “Berlingske Talent”. He holds an MSc in International Business and an MSc in Business Development from Copenhagen Business School. While completing the first degree, he worked as an HR Manager and created his own SaaS start-up, which he successfully launched in 2014. His son Hector has two half brothers, living in SOS villages in Ethiopia and Ghana named Daniel and Eric.