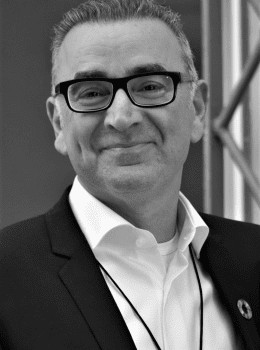 Founder / Chair of Board

Djaffar is the founder and Executive Director of the Human Act Foundation which is dedicated to preserving and promoting freedom and justice for all of humanity. Human Act was founded by Djaffar and his wife Ané Maro with the main focus to mobilize financing through a wealth taxation towards ending extreme poverty and achieving the Sustainable Development Goals in partnership with the UN Sustainable Development Solutions Network, Action Aid, Oxfam and many more. Djaffar has initiated Move Humanity, a global initiative to mobilize at least one percent of the wealth of the world’s super-rich for the SDGs. 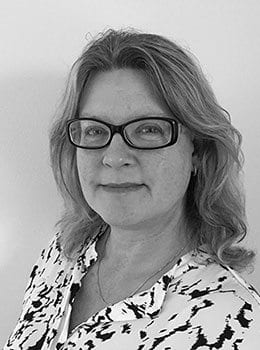 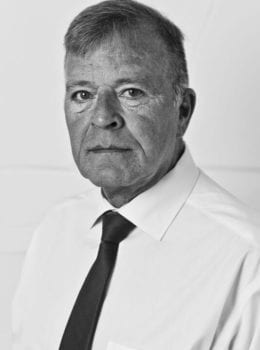 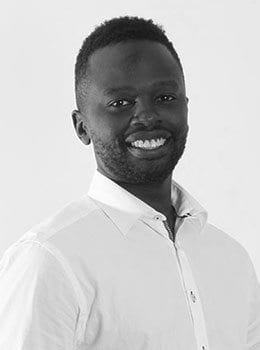 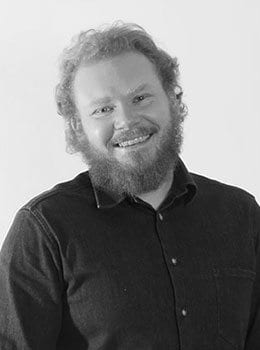 Head of IT & Social Media 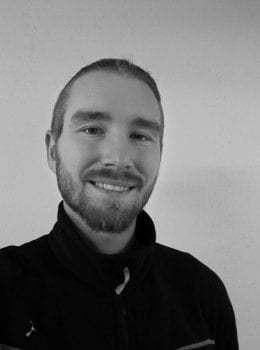 Raymi is born in Sweden, and has lived in Denmark for 8 years. He started within the company as a Construction Manager. A few years later, in 2016, the foundation Human Act was founded by Djaffar Shalchi. Raymi then changed position to Project Manager and is mainly giving his focus to the Project Humanity for Palestine. He is also the current Maintenance Manager and Project Manager within the concern.
Raymi has always been a humanitarian and has lived in various countries. He travelled a lot during his younger years, and would always help out where he could. He is now fighting the good cause from behind the desk. 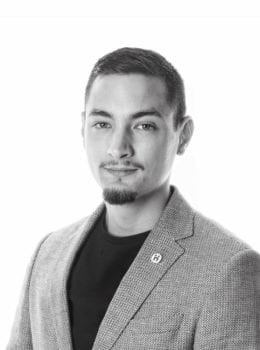 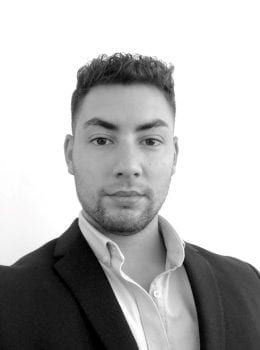 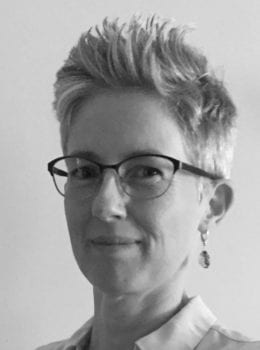 Louise is a Danish national with extensive experience abroad, having lived in Algeria, France, USA and Sweden. Louise has worked for more than ten years with fundraising, donor relations and strategic partnerships in the international development and research field, in particular with water and food (with the Stockholm International Water Institute, the International Food Policy Research Institute and International Foundation for Science). As an independent consultant, she assisted a Swedish NGO with fundraising mapping and a major EU aid application. She has also worked for the democracy institute International IDEA and began her career in the public education sector in Copenhagen. 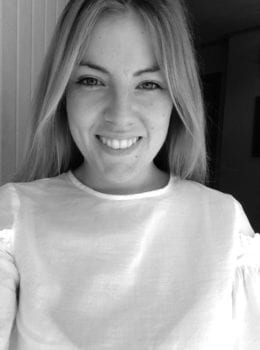 Alessia is born in Italy and has been living in Denmark for a year. She is studying a master’s in development and International Relations with focus on migration and refugee studies at Aalborg university in Copenhagen. She has been travelling and studying abroad during her studies to strengthen her ability to be open-minded and embrace diversity. She also volunteered in a refugee’s reception centre in Finland where she got inspired to continue her studies in this field. 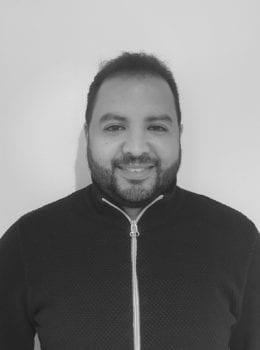 Bilal has Palestinian roots, and has been raised in Denmark. He studied International Business Communication and Arabic in University of Southern Denmark, is a former member of an advisory board under the Danish Ministry of Culture, and former Project consultant at The Danish House in Palestine. Bilal is today a currently board member of the Danish House in Palestine where he has been involved with since 2013. Bilal has also been at Silkeborg Folk Highschool, where he was teaching the students in “Palestine Explorer”, where he taught about history, economics, culture and politics in Palestine and ending the course with a study trip for the students. 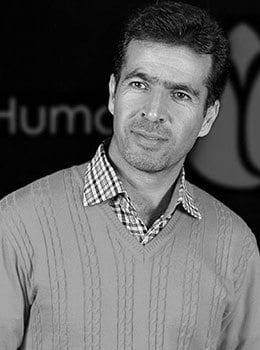 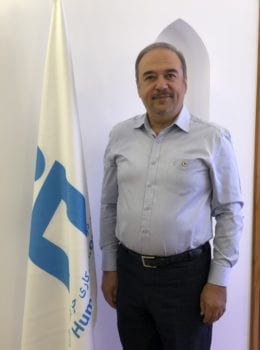 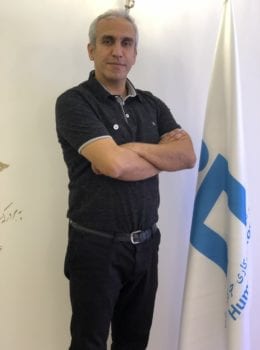 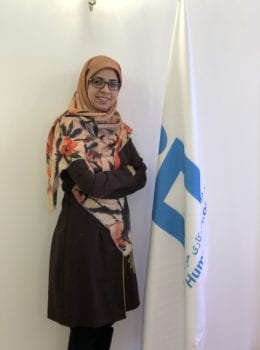 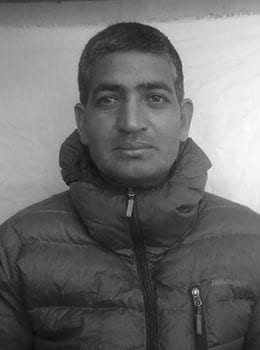